İngillizce Deyimler:
Up in arms: Ayaklanmış, protesto eden, ateş püsküren.
Rising up in anger; very angry. (Also literal when actual weapons are involved.)
My father was really up in arms when he got his tax bill this year. The citizens were up in arms, pounding on
the gates of the palace, demanding justice.

Twist s.o.´s arm: (Fiil) Birini zorlamak/mecbur etmek. To force or persuade someone.
At first she refused, but after I twisted her arm a little, she agreed to help. I didn’t want to run for mayor, but everyone twisted my arm. 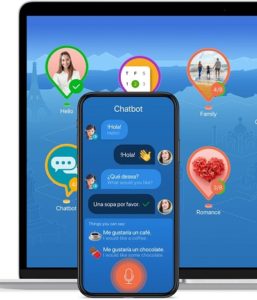 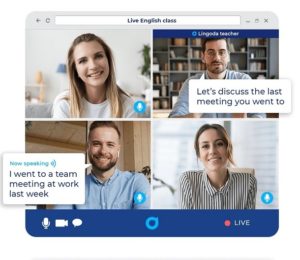